1. 80% of the world’s opioid use is in the U.S. but the U.S. only makes up 5% of the world’s population.
2. According to the Center for Disease Control and Prevention (CDC), the amount of prescription opioids nearly quadrupled from 1999 to 2015.
3. By 2014, Americans were more likely to die from an opioid overdose than from a car accident.
4. Why? We can start with the introduction of pain as the fifth vital sign. This was mandated in 2001 via the VA medical system.
5. The introduction of prescription opioids were marketed to physicians as non-addicted pain medication when actually they were extremely addictive.
6. We now have a horrible problem. Educating our patients is so important as is using non-opioids to treat pain and discussing expectations with patients prior to surgery or after an injury. 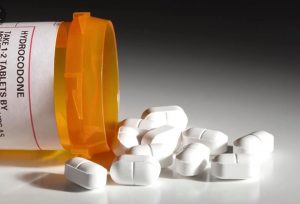