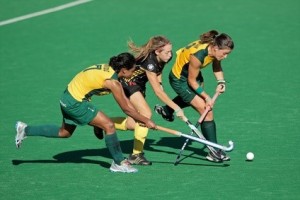 Torn ACL and Surgery – Learn More About Risk of Re-Tearing

The incidence of second ACL injuries in the first year after ACL surgery is 15 times higher compared to an athlete that has never had a torn ACL.

Key findings from this important research on ACL injuries after ACL surgery include the following:

Based on the results of this study, we can conclude that the opposite knee is at increased risk for an ACL injury. If a student-athlete has a history of ACL injury, a prevention program must be initiated in order to help prevent another torn ACL on the opposite knee. For more information about knee injuries and treatment for a torn ACL, contact Louisville Orthopaedic Specialists today online or by phone at 502-212-2663.