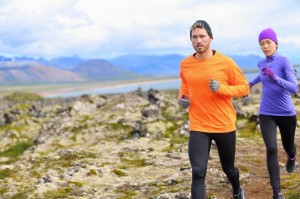 What Gender is more likely to experience an Achilles Tendon Rupture?

A study that examined the nationwide registry in Sweden determined that the Achilles tendon rupture rate increased between the years of 2001 and 2012. Thomas Huttunene M.D., PhD and colleagues published a descriptive epidemiological study regarding the incidence of Achilles tendon injury in Sweden in the October 2014 Journal of American Sports Medicine.