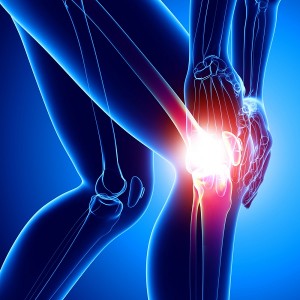 The anterior cruciate ligament or ACL is one of 4 primary ligaments located in your knee. It works to attach the tibia to the femur. ACL injuries are one of the most common knee injuries for athletes involved in sports like soccer, football and basketball.

ACL tears may occur when the knee is twisted, bent, pulled backwards or strained.

Whether you are interested in learning more about an ACL injury or ACL surgery recovery, here is some important information you should know.

As with any medical condition, if you think you have an acl injury, you should seek a thorough evaluation from a qualified medical provider like an orthopedic doctor. As noted above, delaying treatment for acl injuries may even put you at greater risk for additional ligament injuries and pain.