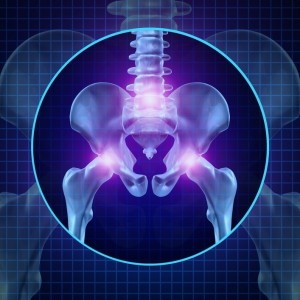 A Reduction in Transfusions
– Studies have found a significant reduction in the amount of blood transfusions after total hip replacement if IV tranexamic acid is used. This is a relatively inexpensive drug that is given intravenously to stop bleeding. It is an antifibrinolytic agent therefore it allows a more effective blood clot to form to prevent excessive bleeding during total hip replacement surgery.

There was no clinical improvement, even though there was a high rate of compliance with the surgical care improvement project.

Research has shown that there is a shorter hospital stay and earlier ambulation in patients who underwent total hip replacement with the use of the direct anterior approach as compared to the posterior approach.

The most common complication is a lateral femoral cutaneous nerve palsy which has occurred in up to 17% of the patients who have undergone THA with an anterior approach. Studies have shown that the early advantages of a direct anterior approach are only present for the first 2 weeks after surgery. After two weeks there are no significant differences between the two approaches.