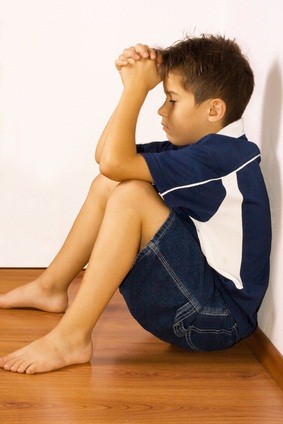 ADHD Symptoms and other Mental Disorders Increase among Kids
Recent research by the Center for Disease Control (CDC) reported that children between 3 and 17 years of age were more likely to experience mental disorders including ADHD symptoms.

The most common current diagnosis of kids between 3 and 17 years of age is ADHD. Boys were more likely than girls to have ADHD symptoms and host of other conditions including anxiety, Tourette syndrome, and autism spectrum disorders.

Teen boys were also more likely than teen girls to commit suicide. Teen girls, in comparison, were more likely to suffer from depression and abuse alcohol.

Based on the research findings examining data from 2005 and 2011, nearly 7% of kids between 3 and 17 years of age had ADHD symptoms. Almost 4% had conduct or behavioral problems and 3% suffered from anxiety, while depression was found in about 2%.

The CDC report encouraged parents to talk to health care professionals if there are any concerns. Diagnosis mental health problems earlier in order to provide treatment is extremely beneficial. For more info, see: