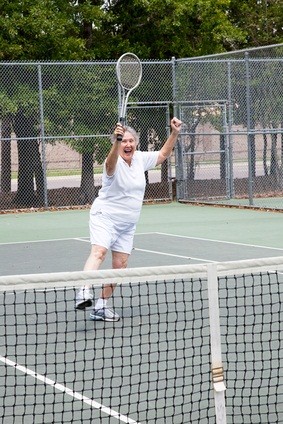 There are several different ways for an orthopedic surgeon to perform knee replacement surgery.  There is the conventional surgical procedure where the surgeon uses a series of external and internal alignment jigs that help to guide in bone section and ligamentous balance during the knee replacement.  This is the gold standard and has been used for decades.

Drs. Kim, Park and Kim reported in the October 2012 addition of the Journal of Bone and Joint Surgery that there is no difference in outcomes when comparing patients that have undergone total knee replacement with computer navigation to conventional knee replacement.

They enrolled 1,040 knees in the study, average age was 68 years and average follow up was 10. 8 years. They assessed participants clinically and radiographically. The researchers also used two different knee scoring systems to assess each patient: Knee Society score and the WOMAC (or the Western Ontario and McMaster Universities Arthritis Index).