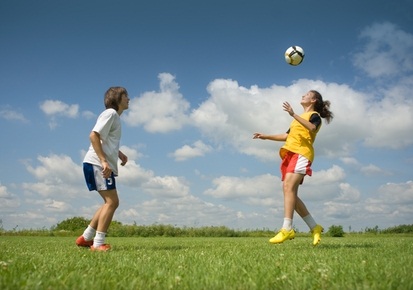 Many soccer players experience a hamstring injury or strain and this common sports injury frequently reoccurs.

While gender differences were not evident in the preseason period, there were notable gender differences during the soccer season. Researchers concluded that male collegiate soccer players have significantly higher rates of hamstring strains than women. Creating targeted rehabilitation and preventive programs was recommended. https://ajs.sagepub.com/content/early/2013/02/13/0363546513475342.abstract