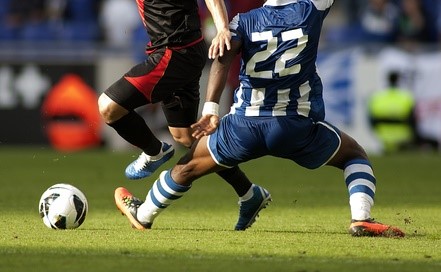 Dr. Sharon Hume et al. published a very interesting article in the April 2014 issue of the American Journal  of Sports Medicine. She and her colleagues studied 456 Division 1 athletes at UCLA who had a history of an orthopaedic surgery procedure.

If a student had an ACL reconstruction before starting college, there was an 892 fold increased risk that they would undergo a second knee surgery during college while playing D-1 sports. There was a 19.6 fold chance that those athletes would experience an additional knee injury.

These research findings suggest that teaching young athletes about ACL injury prevention is more important than ever to reduce the risk of knee injuries and future knee surgery.