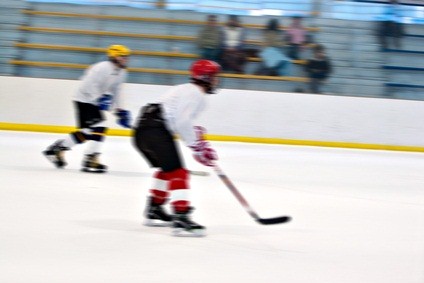 The AAN issued new guidelines to evaluate athletes with concussions, replacing the 1997 guidelines. One recommendation deemed of special importance includes the suggestion that any athletes thought to have experienced a  concussion be stopped from engaging in athletic play immediately.

It is recommended that athletes receive a thorough assessment from a licensed health care provider trained in understanding concussions and  symptoms related to concussions before being allowed to return to athletic competition.

Further, following  a concussion, it is recommended that athletes begin participating gradually and only return to play when  any and all acute symptoms have disappeared. In order to formalize these new sports concussion guidelines, research and evidence through mid-2012 was reviewed.