We’re constantly learning new information regarding ACL injuries and sports participation. This common sports injury requires extensive rehabilitation, handwork and commitment. And there is always the fear of tearing the ACL again for athletes that gotten back out on the court or field. While 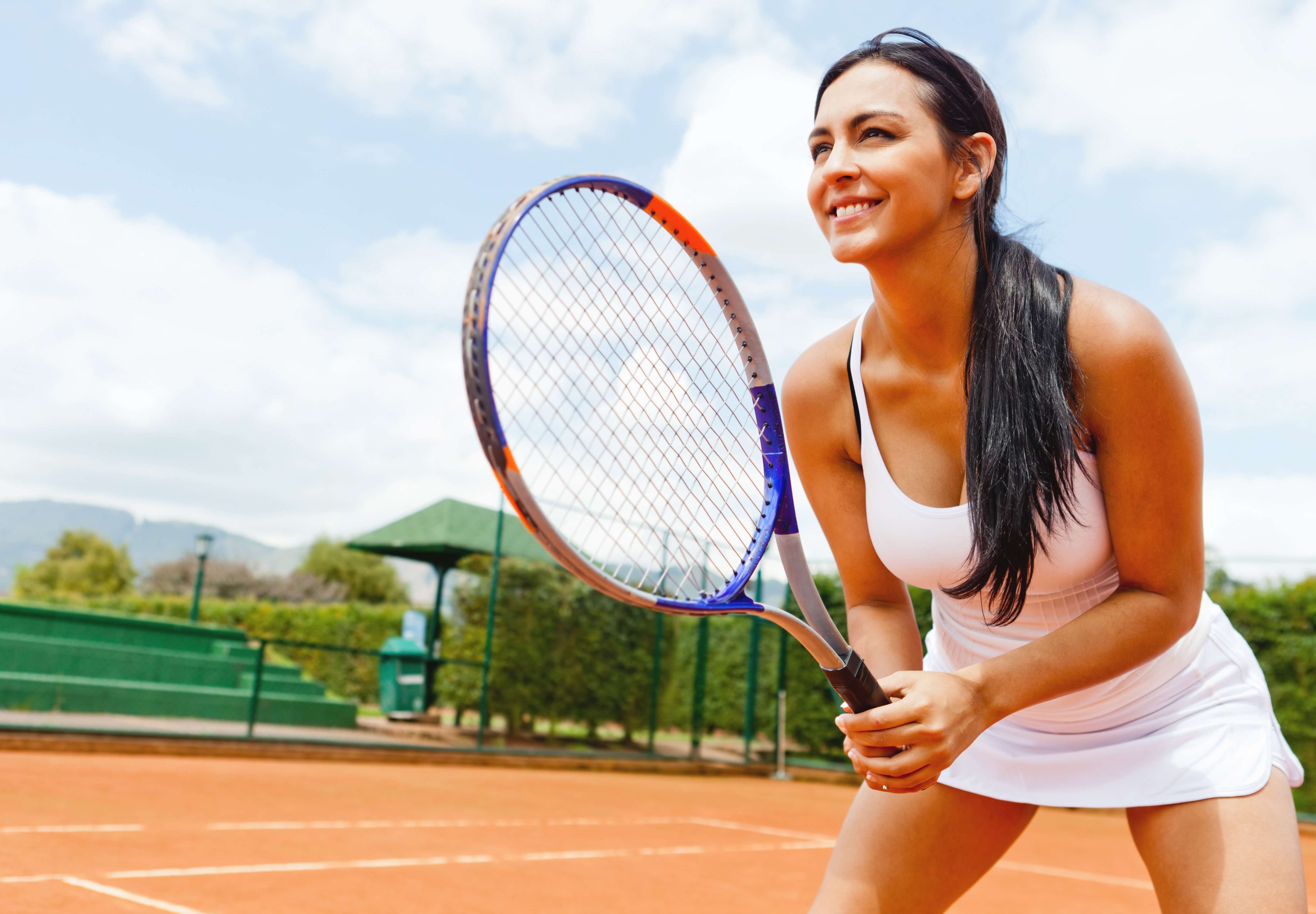 every case is specific for each athlete and injury, new information about ACL reconstruction surgery has been published to provide a better insight into this type of injury.

The American Journal of Sports Medicine published an article written by Dr. Clare Ardern, PT, PhD, assessing athletes that had undergone ACL reconstruction surgery and had not returned back to play one year post-injury. The authors wanted to decide why these athletes had not returned back to playing their sport. The ACL injury is a common injury among young, active and otherwise healthy athletes.

Typically, this group of athletes would like to return back to their pre-injury sport. Recognizing this is generally an important part of the recovery process. After ACL reconstruction surgery most athletes are not released to return back to twisting, turning, jumping sports until six to 12 months post-injury, and there is a constant need for more information on this process.

Studies in professional athletes that are involved in sports that involve a lot of twisting, turning, and jumping show that 78 to 98 percent of athletes typically return back to their pre-injury sports level within a year following acl reconstruction surgery. However, if you look at amateur athletes, only one in three athletes will return to their pre-injury sport by one year post-surgery. Researchers wanted a better understanding of outcomes for different athletes following ACL reconstruction surgery.

When the results of the current study were combined with the results of athletes who had returned to sport at one year, the overall rate of return to pre-injury sport at two years was 60 percent. If you are undergoing an ACL reconstruction, based on these research findings, you can expect to return back to your pre-injury sport level 60 percent of the time by two years post-surgery.

These findings are based off of the average findings and it may or may not relate to everyone. For athletes that have undergone an ACL reconstruction surgery, you may return to your sport at a higher or lower rate based on your personal recovery.

If you have an ACL injury and have any questions about ACL reconstruction surgery, you can call Dr. Grossfeld’s office today to schedule an appointment at 502-212-2663. You’ll also find more information about ACL injuries on our blog including possible risks associated with delaying ACL surgery and the effects of knee surgery among college athletes.