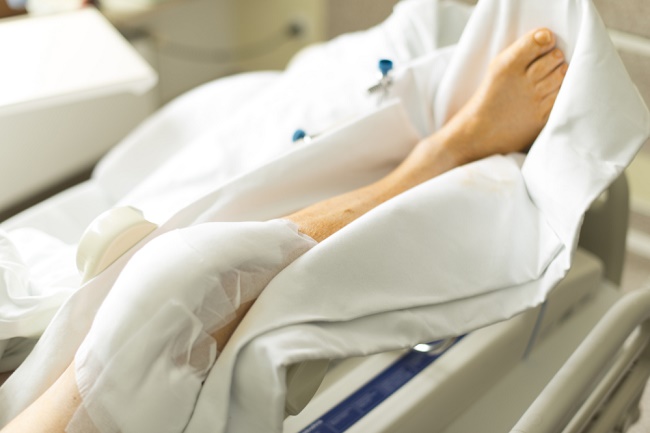 There have been recent studies assessing the incidence of knee pain after total knee replacement involving the operative knee. There was an article published in the Journal of Orthopedics, January/February, 2016 issue, offered by Dr. Thomas Sculco out of the hospital for special surgery at Cornell Medical Center in New York, New York.

The researchers noted that whether the patient had a minimally invasive procedure such as a small or shorter incision did not make any difference compared to the patients that had a longer more standard incision for the procedure.  Interestingly, they did find that for every minute of an extended operative time, the odds of developing a chronic pain were increased by 1.013 times. It showed that longer operative procedures resulted in worsening pain. It is not known whether this is associated with the actual surgical time or the fact that the patient had a “worse” knee preoperatively which may result in a less favored operative result postoperatively.

Typically, longer surgery means that the deformity is worse, there is more flexion contractures, more scar tissue, and that the patient may be morbidly obese. The authors were unable to comment as to why they felt the pain score worsened with longer operative time; however, based on my experience as an orthopedic surgeon and knee doctor, I suspect it is related to the findings I have suggested above.

Three important take-aways from the article’s conclusion include the following:

If you are suffering from knee pain that is not going away, you should seek medical attention. Board certified orthopedic surgeon Dr. Stacie Grossfeld can help. For more info, including an appointment, call 502-212-2663.