We are grower older as a nation at a rapid rate. In fact, the fastest growing age group in the US includes people 65 years old and older. Between 2000 to 2010 the growth rate for this segment of the population was 15.1% while the rest of the population grew at a rate of 9.7%.

And growth rates for those 95 years old and older were also impressive. 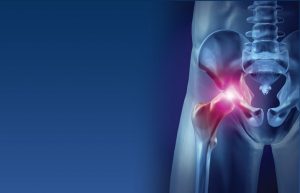 higher incidence of orthopedic conditions associated with age including osteoporosis and osteoarthritis.

Perhaps not surprisingly, as we age, the risk and complication rate at the time of surgery tends to increase.

Three major studies combined data comparing two large age groups and their respective post operative complication rates: over age 80 and under age 80. The researchers found that the mortality rate under age 80 was 0.3 – .08% compared to 3.2-17.1 percent for patients over age 80.

The authors conclusion was that the orthopedic surgeon should partner with the hospitalist and geriatricians to help decrease the postoperative risks that are age related. They noted that with the team approach, patients over age 80 can successfully undergo primary total hip replacements, total knee replacements and revisions with excellent results. The orthopedic surgeon should always make the patient and the patient’s family aware that the risks and complication rates are higher in the older patient population, but a team approach will be utilized to make their surgical procedure as safe as possible