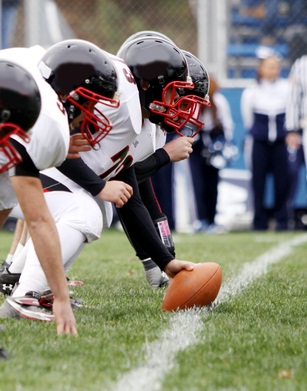 There is an association with increased risk of depression and the number of concussions NFL footballs have sustained. Dr. Zackery Kerr, et. al just recently reported in October 2012 on 1,044 retired NFL football players in the American Journal of Sports Medicine.

Their conclusion to this sports medicine research was that more concussions result in much higher rates of clinical depression.